Apple drops Intel, switches to its own silicon for Macs by end of 2020 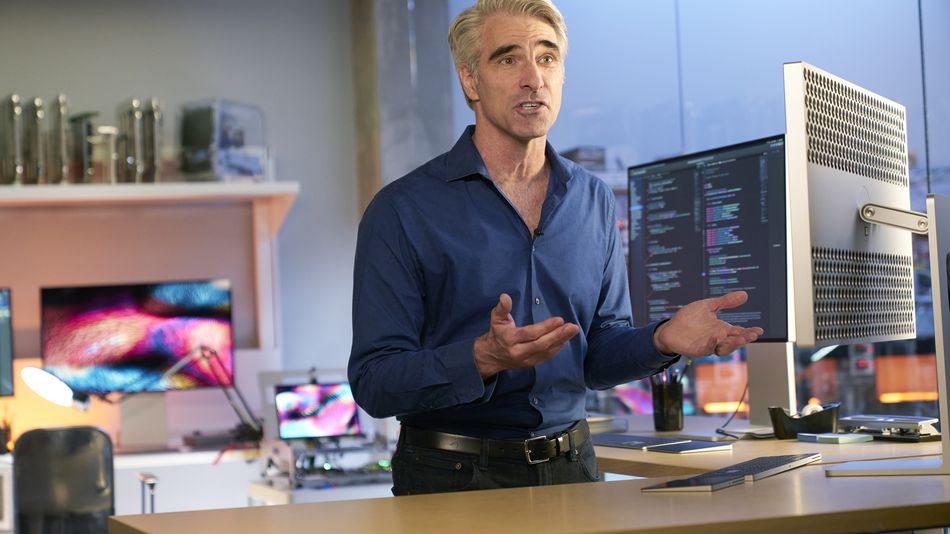 After endless rumors and speculation, Apple has finally announced it’s switching from Intel processors to its own silicon at this year’s Worldwide Developers Conference. The first Mac to include Apple’s new in-house chip is expected to ship before the end of the year, with a full transition slated for sometime within the next two years.

Using its own processor, Apple assures the Mac will have a “whole new level of performance” with lower power consumption and better battery life. Essentially, the company will be building its own family of chipsets similar to what’s already available for its iPhone and iPad. With the iPhone 11 lineup, the company built its Bionic A13 chip while the iPad Pro (2020) features the A12Z chipset.

The processor switch will establish what Apple calls “a common architecture across all Apple products,” which will make it easier for developers to create and optimize apps for all of the company’s products, including the iPhone and iPad.

The news comes the same day that Apple also unveiled macOS Big Sur, its operating system for Mac. With the updated OS, developers will be able to convert existing apps that currently run on Intel chips to run on Apple’s own silicon.

The first Mac to include Apple’s new silicon is set to ship before the end of 2020. But Apple will still continue to support its Intel-based Macs for “years to come,” and even has some new Intel-based models currently in development. Just how many years that support will last, however, is unclear at the moment.

Unfortunately, Apple didn’t announce any new hardware (i.e. a rumored, redesigned iMac) at WWDC, but that could very well be the “Intel-based Mac” it was hinting at throughout the conference.

Balance of payments to be ‘very, very strong’…